I don't know about UK Army and RAF police dogs; I don't have the contacts there. I have seen an increase in both using Malis, but that could be just as much a 'following of fashion' as any real need. Wonder if we have any lurkers who are in, or have info on, UK Armed Forces, who could contribute ? I don't recall seeing any regular posters who could comment from experience. I don't even know to what extent they breed their own dogs, if any; or on which countries they rely. I do know that there are still quite a lot of dogs donated, either from shelters or direct from breeders and owners, that go to the military via RAVC. Suspect they are getting some Police-bred dogs, also.

U.S. Department of Defense has a dog breeding program. Assuming it's run right, shouldn't be a shortage of suitable MWD candidates. They do give rejects/washouts for police K9, if the dog would be suitable for police use(s).

GScat, DOD does indeed have a breeding program and Dr Hilliard was in charge of it. Why would they give rejects out to LE agencies, DOD breeds working dogs, if they reject one, what makes you think the local dept will accept a reject?
Lackland AFB is the training depot of working dogs and they do give out TRAINED dogs to LE agencies Nationwide, for free, under certain provisions that benefit both the LE agency as well as the DOD.
Those free trained dogs are explosives detection dogs, not patrol dogs, those are kept for uses within the DOD itself.

what i hear from DOD selection and breeding is not that exiting and as far as the UK, the latest word is that UK army recently put a ban on malinois, but thats only what i heard from a supplier to the UK army

Yes Duke I'd heard something about some ban on Malis also, but no details so I didn't mention it yet. If so, I think it declares faith in the quality of GSDs they have / are getting !

Hund, supposedly they had multiple accidents with handlers being bitten by their malinois, this is a simple result of prey/frustration which they are not able to work with, and this is not only in UK, also multiple USA and canadian departments are demanding more GSD right now for that same reason

Duke, handlers getting bitten is not a new thing within the DOD. Back in the 80's when they started going to Holland and picking up everything that was for sale, people were getting bitten left and right to the point that there was a "garage sale" of dogs.
The Malinois is not the problem, shitty training is, inexperience is, changing handlers every couple of years is. If they were looking for 10 dogs, regardless of breed, I am sure they could find 10 sane ones, with no issues, but, when you are interested in 100's of them, you will get shit ones, for sure.
There will never be enough dogs to satisfy the needs of large agencies, the size of DOD, for example, anywhere. If they want GSDs now, there will be enough of them bred for them to have the same problems the Malinois has, its the mass demand and the mass production that follows that creates these problems with people who want to cash in.

hired, have to disagree somewhat, i rarely see a gsd with the same frustrationlevel we see in malinois, and many of these malinois could be easliy worked by handlers with some experience, but not newbies,

I agree that some people try to breed GSD with malinois drives, and these dogs show some issues, nervewise and frustrationwise, but that is very small part of the GSD population 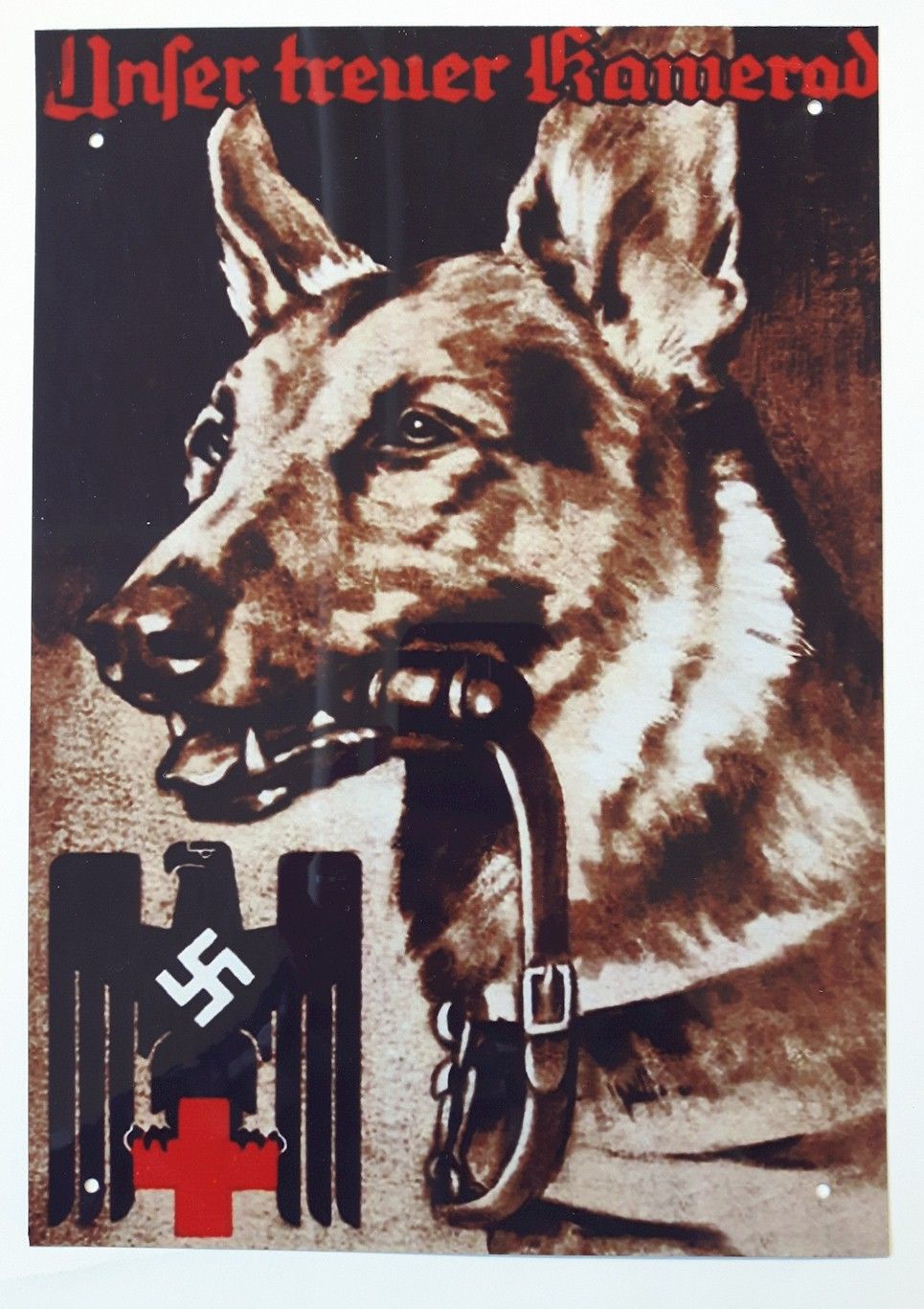 Isn´t this a world wide problem, lack of quality dogs for service? There is also a lot less GSDs produced nowadays by private breeders than it was 20 years ago and many with other goals than dogs for service. In my country (sweden) the army started breeding GSDs 15 years ago on a large scale for their use, 5-6 years later they should also supply the police with half of the dogs needed each year by them but it seems like the police still have this problem with finding enough dogs. Don´t know if the situation is better now than it was a few years ago. So who know what the future holds, it seems less are breeding working dogs and large breeding programs by the military/goverment seems to take much effort money and time to get good results.